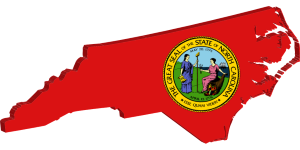 An act to require the state board of education and local boards of education to develop tools to ensure identification of students with dyslexia and dyscalculia. Requires the State Board of Education to ensure that ongoing professional development opportunities are made available to teachers and other school personnel on the identification of and intervention strategies for students with dyslexia, dyscalculia, or other specific learning disabilities. 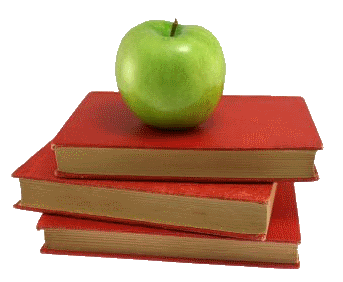 Abstract: After a multitude of studies across more than a century, researchers have failed to consistently identify characteristics or patterns that distinguish dyslexia from other decoding challenges. Many researchers and educators argue the construct is too vague and contradictory to be useful for educators. Nevertheless, attention to dyslexia in policy and practice has increased at a rapid rate; 37 states now have dyslexia laws, and national legislation was passed in 2016. 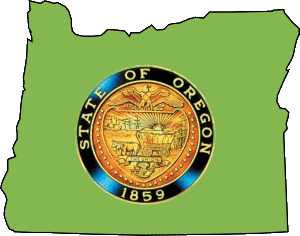